Past Program Director and Principal Investigator

Professor of Oceanography,
University of Washington

John Delaney joined the faculty of the University of Washington’s School of Oceanography in 1977. He is an emeritus Professor of Oceanography and held the Jerome M. Paros Endowed Chair in Sensor Networks.

He is a passionate and tenacious advocate for launching next-generation ocean science and educational capabilities. Success depends upon using new approaches made possible by distributed robot-sensor networks throughout the oceanic environment. (See A 2020 Vision for Ocean Science.)

Such networks are enabling adaptive, real-time interactive research on energetic and episodic natural phenomena operating throughout the world’s oceans. This approach is exemplified by the National Science Foundation’s Ocean Observatories Initiative.

The regional program within this NSF Initiative is known as the Regional Cabled Array, an innovative, cabled network of instruments in the northeast Pacific Ocean. John Delaney led the team at the University of Washington from its inception until 2014 when the construction phase was successfully completed (on time and under budget) during an 85-day expedition using the ROV ROPOS. This network, which now hosts >150 instruments streaming live data continuously to shore, was originally known as NEPTUNE. He often gives public lectures on the potential of new technologies to revolutionize ocean science and education. 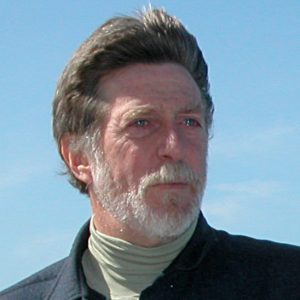 Past Program Director and Principal Investigator 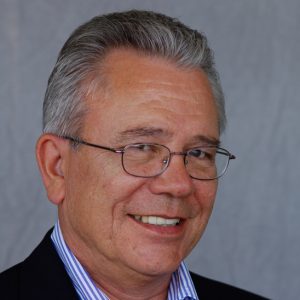 Past Director and Chief Operating Officer 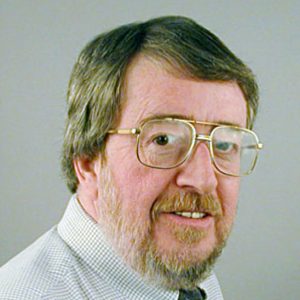 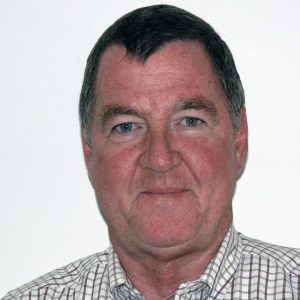 Past Associate Director for Operations 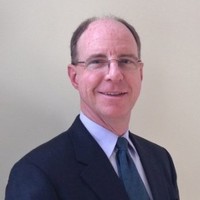 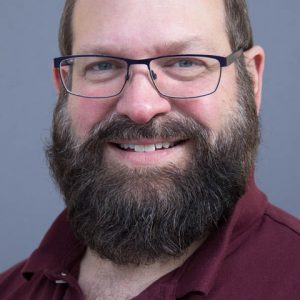 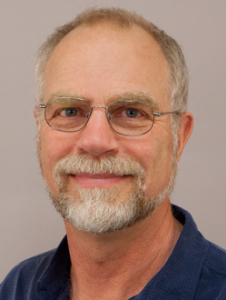 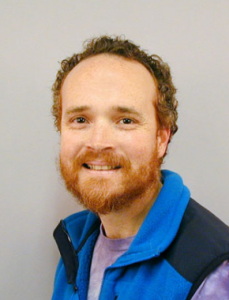 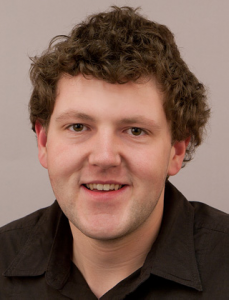 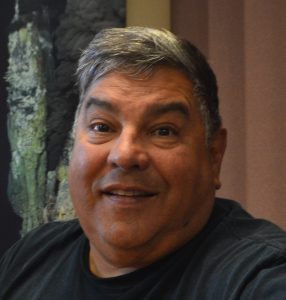 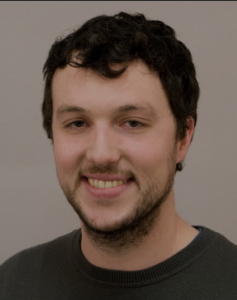 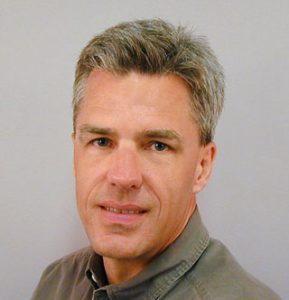 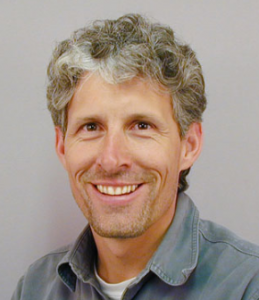 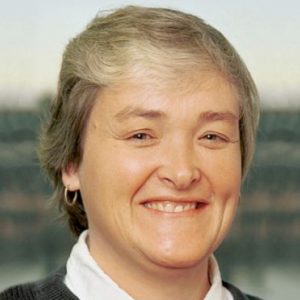 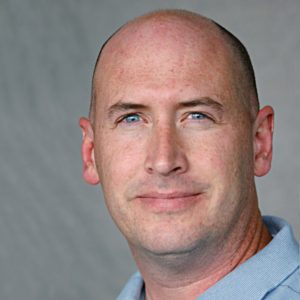 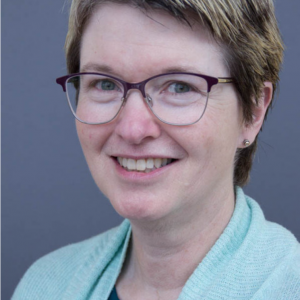 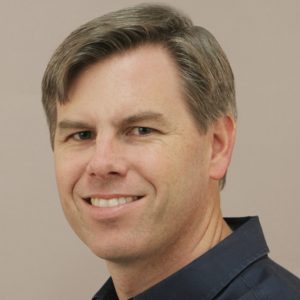 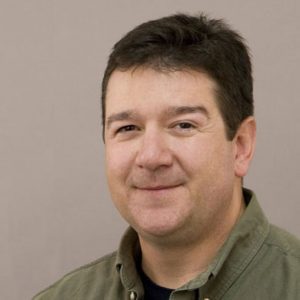 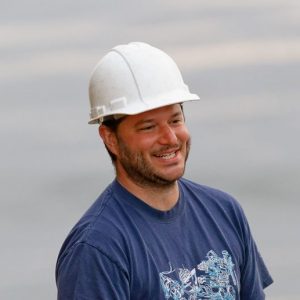 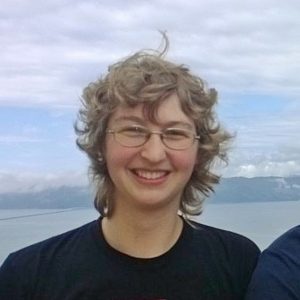 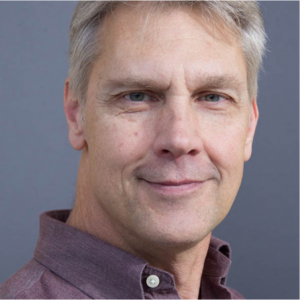 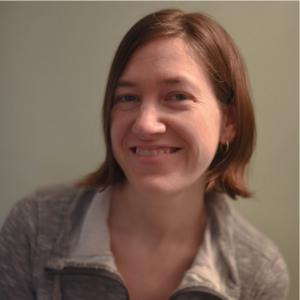 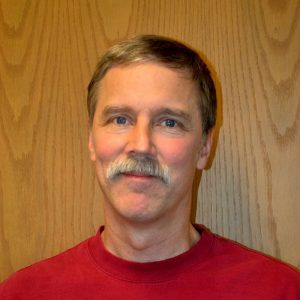 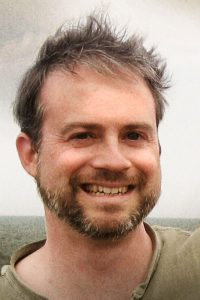 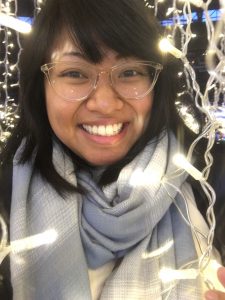 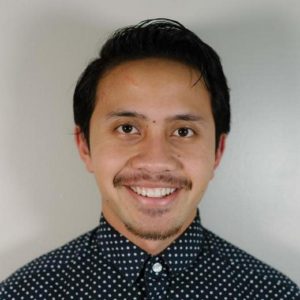 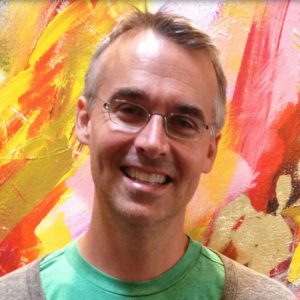 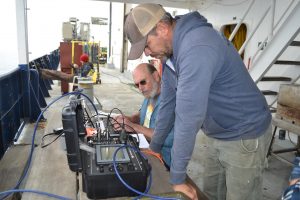 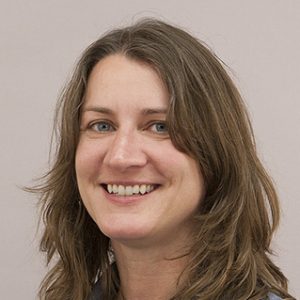 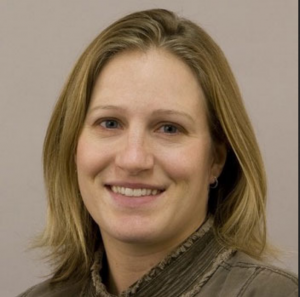